THE ARTISTS FORUM FESTIVAL OF THE MOVING IMAGE: 2021 (#theartistsforumfilmfest) returns for its sixth year with new, innovative programming.

This year’s festival will showcase 44 shorts and introduce 6 feature length films for its first time, highlighting our 2021 Competition Theme: (THE) POLITICS OF EMOTION.

THE ARTISTS FORUM INC., now in its 23rd year, is a New York City based non-profit arts service organization specializing in events, juried competitions, and media for artists.

Its FESTIVAL OF THE MOVING IMAGE is the organization’s flagship program, and provides an unparalleled platform for emerging and mid-career filmmakers to share their stories with the world’s creative, media, and film communities.

THE ARTISTS FORUM is a New York City based non-profit organization specializing in events, juried competitions, and media for artists. 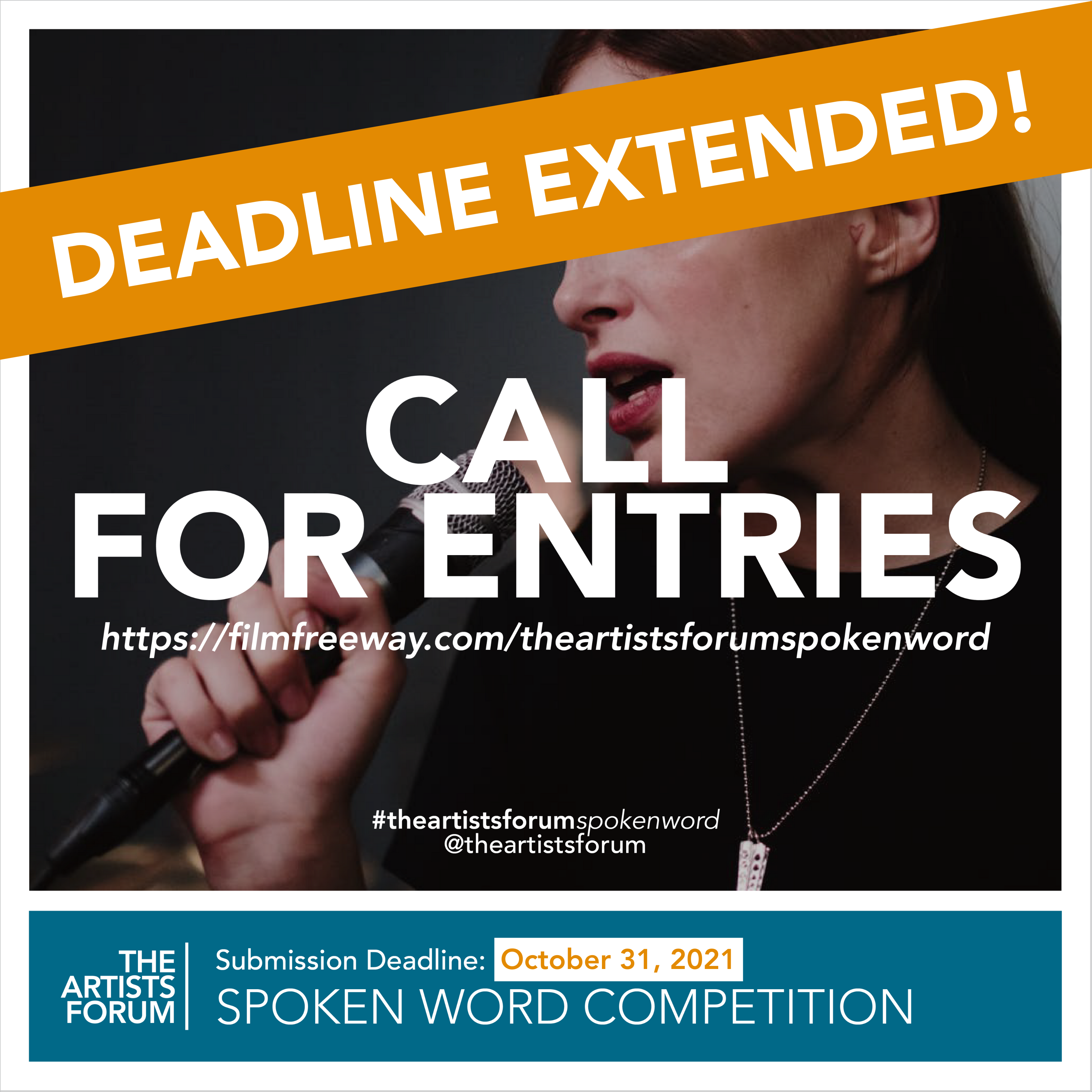